6When he again brings in the firstborn into the world he says, “Let all the angels of God worship him.” 7Of the angels he says, 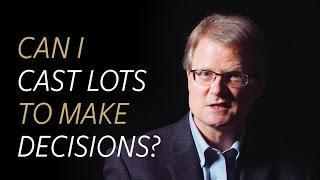 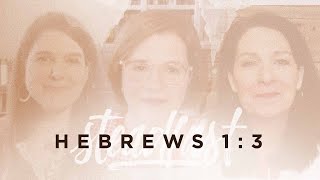