1In the same way, wives, be in subjection to your own husbands, so that, even if any don’t obey the Word, they may be won by the behavior of their wives without a word, 2seeing your pure behavior in fear. 3Let your beauty come not from the outward adorning of braiding your hair, and of wearing gold ornaments or of putting on fine clothing, 4but from the hidden person of the heart, in the incorruptible adornment of a gentle and quiet spirit, which is very precious in God’s sight. 5For this is how in the past the holy women who hoped in God also adorned themselves, being in subjection to their own husbands. 6So Sarah obeyed Abraham, calling him lord, whose children you now are if you do well and are not put in fear by any terror.

7You husbands, in the same way, live with your wives according to knowledge, giving honor to the woman as to the weaker vessel, as also being joint heirs of the grace of life, that your prayers may not be hindered.

13Now who will harm you if you become imitators of that which is good? 14But even if you should suffer for righteousness’ sake, you are blessed. “Don’t fear what they fear, neither be troubled.” 15But sanctify the Lord God in your hearts. Always be ready to give an answer to everyone who asks you a reason concerning the hope that is in you, with humility and fear, 16having a good conscience. Thus, while you are spoken against as evildoers, they may be disappointed who curse your good way of life in Messiah. 17For it is better, if it is God’s will, that you suffer for doing well than for doing evil. 18Because Messiah also suffered for sins once, the righteous for the unrighteous, that he might bring you to God, being put to death in the flesh, but made alive in the Spirit, 19in whom he also went and preached to the spirits in prison, 20who before were disobedient when God waited patiently in the days of Noah while the ship was being built. In it, few, that is, eight souls, were saved through water. 21This is a symbol of immersion, which now saves you—not the putting away of the filth of the flesh, but the answer of a good conscience toward God—through the resurrection of Yeshua the Messiah, 22who is at the right hand of God, having gone into heaven, angels and authorities and powers being made subject to him. 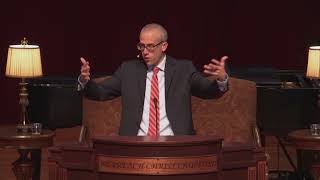 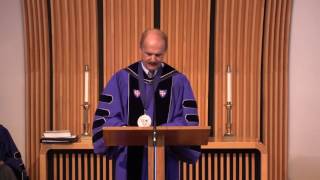 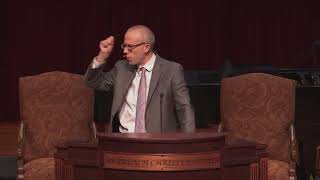