1I therefore, the prisoner in the Lord, beg you to walk worthily of the calling with which you were called, 2with all lowliness and humility, with patience, bearing with one another in love, 3being eager to keep the unity of the Spirit in the bond of peace. 4There is one body and one Spirit, even as you also were called in one hope of your calling, 5one Lord, one faith, one immersion, 6one God and Father of all, who is over all and through all and in us all. 7But to each one of us, the grace was given according to the measure of the gift of Messiah. 8Therefore he says,

11He gave some to be emissaries; and some, prophets; and some, evangelists; and some, shepherds and teachers; 12for the perfecting of the holy ones, to the work of serving, to the building up of the body of Messiah, 13until we all attain to the unity of the faith and of the knowledge of the Son of God, to a full grown man, to the measure of the stature of the fullness of Messiah, 14that we may no longer be children, tossed back and forth and carried about with every wind of doctrine, by the trickery of men, in craftiness, after the wiles of error; 15but speaking truth in love, we may grow up in all things into him who is the head, Messiah, 16from whom all the body, being fitted and knit together through that which every joint supplies, according to the working in measure of each individual part, makes the body increase to the building up of itself in love.

17This I say therefore, and testify in the Lord, that you no longer walk as the rest of the Gentiles also walk, in the futility of their mind, 18being darkened in their understanding, alienated from the life of God because of the ignorance that is in them, because of the hardening of their hearts. 19They, having become callous, gave themselves up to lust, to work all uncleanness with greediness. 20But you didn’t learn Messiah that way, 21if indeed you heard him and were taught in him, even as truth is in Yeshua: 22that you put away, as concerning your former way of life, the old man that grows corrupt after the lusts of deceit, 23and that you be renewed in the spirit of your mind, 24and put on the new man, who in the likeness of God has been created in righteousness and holiness of truth.

25Therefore, putting away falsehood, speak truth each one with his neighbor, for we are members of one another. 26“Be angry, and don’t sin.” Don’t let the sun go down on your wrath, 27and don’t give place to the devil. 28Let him who stole steal no more; but rather let him labor, producing with his hands something that is good, that he may have something to give to him who has need. 29Let no corrupt speech proceed out of your mouth, but only what is good for building others up as the need may be, that it may give grace to those who hear. 30Don’t grieve the Holy Spirit of God, in whom you were sealed for the day of redemption. 31Let all bitterness, wrath, anger, outcry, and slander be put away from you, with all malice. 32And be kind to one another, tender hearted, forgiving each other, just as God also in Messiah forgave you. 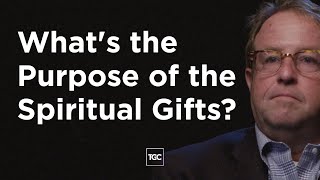 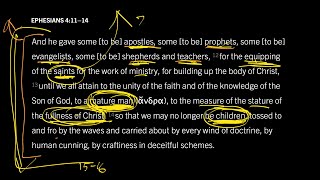 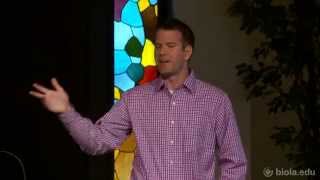 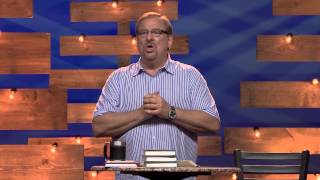 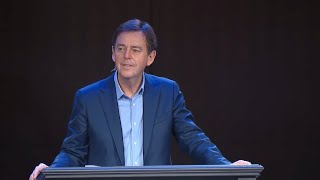