1In those days, when there was a very great multitude, and they had nothing to eat, Jesus called his disciples to himself and said to them, 2“I have compassion on the multitude, because they have stayed with me now three days and have nothing to eat.3If I send them away fasting to their home, they will faint on the way, for some of them have come a long way.”

17Jesus, perceiving it, said to them, “Why do you reason that it’s because you have no bread? Don’t you perceive yet or understand? Is your heart still hardened?18Having eyes, don’t you see? Having ears, don’t you hear? Don’t you remember?19When I broke the five loaves among the five thousand, how many baskets full of broken pieces did you take up?”

28They told him, “John the Baptizer, and others say Elijah, but others, one of the prophets.”

Peter answered, “You are the Christ.” 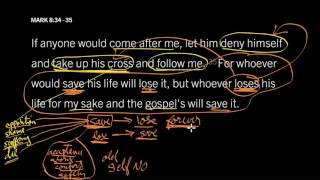 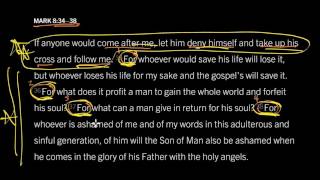