1Blow the trumpet in Zion,

for the day of Yahweh comes,

They burst through the defenses

11Yahweh thunders his voice before his army,

for the day of Yahweh is great and very awesome,

and turn to Yahweh, your God;

even a meal offering and a drink offering to Yahweh, your God.

15Blow the trumpet in Zion!

17Let the priests, the ministers of Yahweh, weep between the porch and the altar,

and let them say, “Spare your people, Yahweh,

Why should they say among the peoples,

18Then Yahweh was jealous for his land,

and I will no more make you a reproach among the nations.

Be glad and rejoice, for Yahweh has done great things.

and rejoice in Yahweh, your God;

my great army, which I sent among you.

and will praise the name of Yahweh, your God,

27You will know that I am among Israel,

and that I am Yahweh, your God, and there is no one else;

before the great and terrible day of Yahweh comes.

32It will happen that whoever will call on Yahweh’s name shall be saved;

as Yahweh has said,

and among the remnant, those whom Yahweh calls. 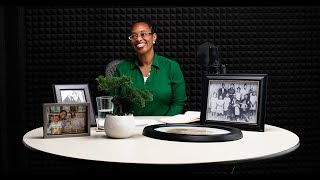 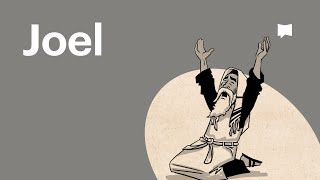