1He looked up and saw the rich people who were putting their gifts into the treasury. 2He saw a certain poor widow casting in two small brass coins.3He said, “Truly I tell you, this poor widow put in more than all of them,4for all these put in gifts for God from their abundance, but she, out of her poverty, put in all that she had to live on.”

7They asked him, “Teacher, so when will these things be? What is the sign that these things are about to happen?”

37Every day Jesus was teaching in the temple, and every night he would go out and spend the night on the mountain that is called Olivet. 38All the people came early in the morning to him in the temple to hear him. 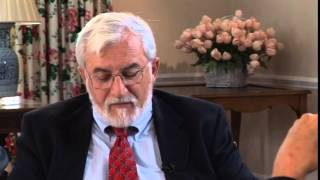