1Come now, you rich, weep and howl for your miseries that are coming on you. 2Your riches are corrupted and your garments are moth-eaten. 3Your gold and your silver are corroded, and their corrosion will be for a testimony against you and will eat your flesh like fire. You have laid up your treasure in the last days. 4Behold, the wages of the laborers who mowed your fields, which you have kept back by fraud, cry out; and the cries of those who reaped have entered into the ears of the Lord of Armies.5You have lived in luxury on the earth, and taken your pleasure. You have nourished your hearts as in a day of slaughter. 6You have condemned and you have murdered the righteous one. He doesn’t resist you.

9Don’t grumble, brothers, against one another, so that you won’t be judged. Behold, the judge stands at the door. 10Take, brothers, for an example of suffering and of perseverance, the prophets who spoke in the name of the Lord. 11Behold, we call them blessed who endured. You have heard of the perseverance of Job and have seen the Lord in the outcome, and how the Lord is full of compassion and mercy.

13Is any among you suffering? Let him pray. Is any cheerful? Let him sing praises. 14Is any among you sick? Let him call for the elders of the assembly, and let them pray over him, anointing him with oil in the name of the Lord; 15and the prayer of faith will heal him who is sick, and the Lord will raise him up. If he has committed sins, he will be forgiven. 16Confess your sins to one another and pray for one another, that you may be healed. The insistent prayer of a righteous person is powerfully effective. 17Elijah was a man with a nature like ours, and he prayed earnestly that it might not rain, and it didn’t rain on the earth for three years and six months. 18He prayed again, and the sky gave rain, and the earth produced its fruit.

19Brothers, if any among you wanders from the truth and someone turns him back, 20let him know that he who turns a sinner from the error of his way will save a soul from death and will cover a multitude of sins. 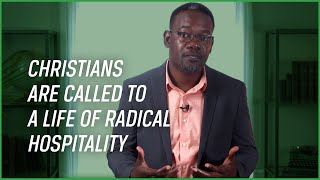 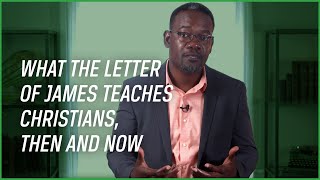