1Whither has your beloved gone,

Whither has your beloved turned,

that we may seek him with you?

2My beloved has gone down to his garden,

to the beds of spices,

to pasture his flock in the gardens,

and to gather lilies.

he pastures his flock among the lilies.

4You are beautiful as Tirzah, my love,

terrible as an army with banners.

5Turn away your eyes from me,

for they disturb me—

moving down the slopes of Gilead.

that have come up from the washing,

all of them bear twins,

not one among them is bereaved.

8There are sixty queens and eighty concubines,

and maidens without number.

9My dove, my perfect one, is only one,

the darling of her mother,

flawless to her that bore her.

The maidens saw her and called her happy;

the queens and concubines also, and they praised her.

10“Who is this that looks forth like the dawn,

fair as the moon, bright as the sun,

terrible as an army with banners?”

11I went down to the nut orchard,

to look at the blossoms of the valley,

to see whether the vines had budded,

whether the pomegranates were in bloom.

12Before I was aware, my fancy set me

in a chariot beside my prince.

return, return, that we may look upon you.

Why should you look upon the Shuʹlammite,

as upon a dance before two armies?

Watch our overview video on the book of Song of Songs, which breaks down the ... 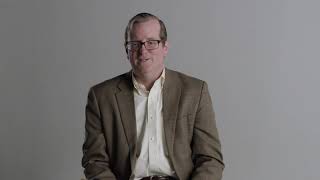 The Song of Songs: Day 6

Introduction to Song of Songs