1Therefore, since we have been justified through faith, we have peace with God through our Lord Jesus Christ, 2through whom we have gained access by faith into this grace in which we now stand. And we boast in the hope of the glory of God. 3Not only so, but we also glory in our sufferings, because we know that suffering produces perseverance; 4perseverance, character; and character, hope. 5And hope does not put us to shame, because God’s love has been poured out into our hearts through the Holy Spirit, who has been given to us.

9Since we have now been justified by his blood, how much more shall we be saved from God’s wrath through him! 10For if, while we were God’s enemies, we were reconciled to him through the death of his Son, how much more, having been reconciled, shall we be saved through his life! 11Not only is this so, but we also boast in God through our Lord Jesus Christ, through whom we have now received reconciliation.

Death Through Adam, Life Through Christ

12Therefore, just as sin entered the world through one man, and death through sin, and in this way death came to all people, because all sinned—

13To be sure, sin was in the world before the law was given, but sin is not charged against anyone’s account where there is no law. 14Nevertheless, death reigned from the time of Adam to the time of Moses, even over those who did not sin by breaking a command, as did Adam, who is a pattern of the one to come.

20The law was brought in so that the trespass might increase. But where sin increased, grace increased all the more, 21so that, just as sin reigned in death, so also grace might reign through righteousness to bring eternal life through Jesus Christ our Lord.

Is there a link between suffering and joy? | N.... 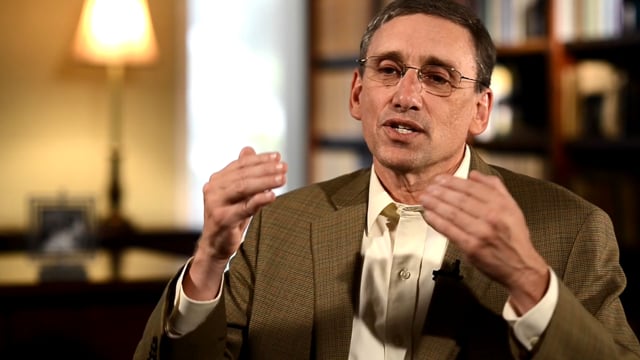 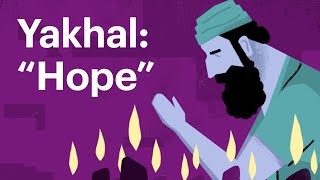