1Paul, a servant of God and an apostle of Jesus Christ to further the faith of God’s elect and their knowledge of the truth that leads to godliness— 2in the hope of eternal life, which God, who does not lie, promised before the beginning of time, 3and which now at his appointed season he has brought to light through the preaching entrusted to me by the command of God our Savior,

4To Titus, my true son in our common faith:

Grace and peace from God the Father and Christ Jesus our Savior.

Appointing Elders Who Love What Is Good

5The reason I left you in Crete was that you might put in order what was left unfinished and appoint elders in every town, as I directed you. 6An elder must be blameless, faithful to his wife, a man whose children believe and are not open to the charge of being wild and disobedient. 7Since an overseer manages God’s household, he must be blameless—not overbearing, not quick-tempered, not given to drunkenness, not violent, not pursuing dishonest gain. 8Rather, he must be hospitable, one who loves what is good, who is self-controlled, upright, holy and disciplined. 9He must hold firmly to the trustworthy message as it has been taught, so that he can encourage others by sound doctrine and refute those who oppose it.

Rebuking Those Who Fail to Do Good

10For there are many rebellious people, full of meaningless talk and deception, especially those of the circumcision group. 11They must be silenced, because they are disrupting whole households by teaching things they ought not to teach—and that for the sake of dishonest gain. 12One of Crete’s own prophets has said it: “Cretans are always liars, evil brutes, lazy gluttons.” 13This saying is true. Therefore rebuke them sharply, so that they will be sound in the faith 14and will pay no attention to Jewish myths or to the merely human commands of those who reject the truth. 15To the pure, all things are pure, but to those who are corrupted and do not believe, nothing is pure. In fact, both their minds and consciences are corrupted. 16They claim to know God, but by their actions they deny him. They are detestable, disobedient and unfit for doing anything good. 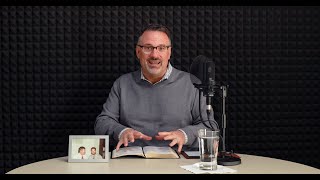 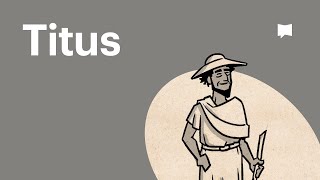