1When Yeshua had finished these words, he departed from Galilee and came into the borders of Judea beyond the Jordan. 2Great multitudes followed him, and he healed them there.

16Behold, one came to him and said, “Good Rabbi, what good thing shall I do, that I may have eternal life?”

21Yeshua said to him, “If you want to be perfect, go, sell what you have, and give to the poor, and you will have treasure in heaven; and come, follow me.”22But when the young man heard this, he went away sad, for he was one who had great possessions.

23Yeshua said to his disciples, “Most certainly I say to you, a rich man will enter into the Kingdom of Heaven with difficulty.24Again I tell you, it is easier for a camel to go through a needle’s eye than for a rich man to enter into God’s Kingdom.”

26Looking at them, Yeshua said, “With men this is impossible, but with God all things are possible.”

28Yeshua said to them, “Most certainly I tell you that you who have followed me, in the regeneration when the Son of Man will sit on the throne of his glory, you also will sit on twelve thrones, judging the twelve tribes of Israel.29Everyone who has left houses, or brothers, or sisters, or father, or mother, or wife, or children, or lands, for my name’s sake, will receive one hundred times, and will inherit eternal life.30But many will be last who are first, and first who are last. 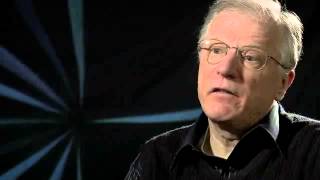