3Jesus, answering them, said, “Haven’t you read what David did when he was hungry, he and those who were with him,4how he entered into God’s house, and took and ate the show bread, and gave also to those who were with him, which is not lawful to eat except for the priests alone?”5He said to them, “The Son of Man is lord of the Sabbath.”

6It also happened on another Sabbath that he entered into the synagogue and taught. There was a man there, and his right hand was withered. 7The scribes and the Pharisees watched him, to see whether he would heal on the Sabbath, that they might find an accusation against him. 8But he knew their thoughts; and he said to the man who had the withered hand, “Rise up and stand in the middle.” He arose and stood. 9Then Jesus said to them, “I will ask you something: Is it lawful on the Sabbath to do good, or to do harm? To save a life, or to kill?”10He looked around at them all, and said to the man, “Stretch out your hand.” He did, and his hand was restored as sound as the other. 11But they were filled with rage, and talked with one another about what they might do to Jesus.

12In these days, he went out to the mountain to pray, and he continued all night in prayer to God. 13When it was day, he called his disciples, and from them he chose twelve, whom he also named apostles: 14Simon, whom he also named Peter; Andrew, his brother; James; John; Philip; Bartholomew; 15Matthew; Thomas; James the son of Alphaeus; Simon who was called the Zealot; 16Judas the son of James; and Judas Iscariot, who also became a traitor. 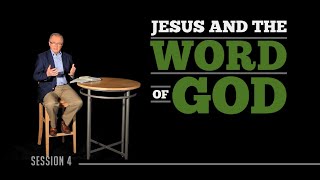 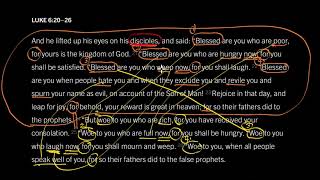 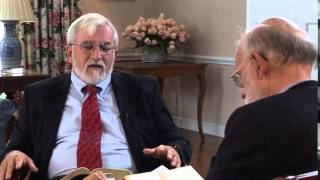