1Then the Lord said to Moses: 2Tell the Israelites to turn back and camp in front of Pi-hahiroth, between Migdol and the sea, in front of Baal-zephon; you shall camp opposite it, by the sea. 3Pharaoh will say of the Israelites, “They are wandering aimlessly in the land; the wilderness has closed in on them.” 4I will harden Pharaoh’s heart, and he will pursue them, so that I will gain glory for myself over Pharaoh and all his army; and the Egyptians shall know that I am the Lord. And they did so.

5When the king of Egypt was told that the people had fled, the minds of Pharaoh and his officials were changed toward the people, and they said, “What have we done, letting Israel leave our service?” 6So he had his chariot made ready, and took his army with him; 7he took six hundred picked chariots and all the other chariots of Egypt with officers over all of them. 8The Lord hardened the heart of Pharaoh king of Egypt and he pursued the Israelites, who were going out boldly. 9The Egyptians pursued them, all Pharaoh’s horses and chariots, his chariot drivers and his army; they overtook them camped by the sea, by Pi-hahiroth, in front of Baal-zephon.

10As Pharaoh drew near, the Israelites looked back, and there were the Egyptians advancing on them. In great fear the Israelites cried out to the Lord. 11They said to Moses, “Was it because there were no graves in Egypt that you have taken us away to die in the wilderness? What have you done to us, bringing us out of Egypt? 12Is this not the very thing we told you in Egypt, ‘Let us alone and let us serve the Egyptians’? For it would have been better for us to serve the Egyptians than to die in the wilderness.” 13But Moses said to the people, “Do not be afraid, stand firm, and see the deliverance that the Lord will accomplish for you today; for the Egyptians whom you see today you shall never see again. 14The Lord will fight for you, and you have only to keep still.”

15Then the Lord said to Moses, “Why do you cry out to me? Tell the Israelites to go forward. 16But you lift up your staff, and stretch out your hand over the sea and divide it, that the Israelites may go into the sea on dry ground. 17Then I will harden the hearts of the Egyptians so that they will go in after them; and so I will gain glory for myself over Pharaoh and all his army, his chariots, and his chariot drivers. 18And the Egyptians shall know that I am the Lord, when I have gained glory for myself over Pharaoh, his chariots, and his chariot drivers.”

19The angel of God who was going before the Israelite army moved and went behind them; and the pillar of cloud moved from in front of them and took its place behind them. 20It came between the army of Egypt and the army of Israel. And so the cloud was there with the darkness, and it lit up the night; one did not come near the other all night.

21Then Moses stretched out his hand over the sea. The Lord drove the sea back by a strong east wind all night, and turned the sea into dry land; and the waters were divided. 22The Israelites went into the sea on dry ground, the waters forming a wall for them on their right and on their left. 23The Egyptians pursued, and went into the sea after them, all of Pharaoh’s horses, chariots, and chariot drivers. 24At the morning watch the Lord in the pillar of fire and cloud looked down upon the Egyptian army, and threw the Egyptian army into panic. 25He clogged their chariot wheels so that they turned with difficulty. The Egyptians said, “Let us flee from the Israelites, for the Lord is fighting for them against Egypt.”

26Then the Lord said to Moses, “Stretch out your hand over the sea, so that the water may come back upon the Egyptians, upon their chariots and chariot drivers.” 27So Moses stretched out his hand over the sea, and at dawn the sea returned to its normal depth. As the Egyptians fled before it, the Lord tossed the Egyptians into the sea. 28The waters returned and covered the chariots and the chariot drivers, the entire army of Pharaoh that had followed them into the sea; not one of them remained. 29But the Israelites walked on dry ground through the sea, the waters forming a wall for them on their right and on their left. 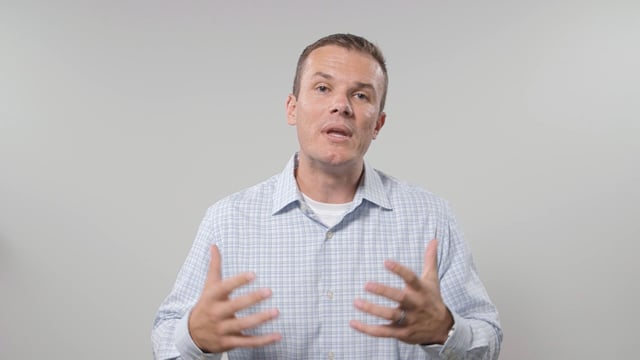