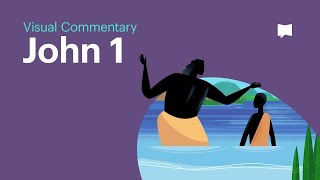 Kevin DeYoung | What Is the Son of Man?

"Sometimes we think Son of God refers to Jesus’ divinity and Son of Man to hi... 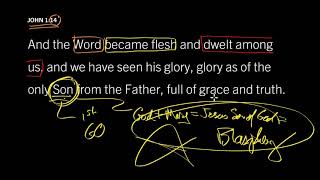