1A WISE son hearethhis father’s instruction: but a scorner heareth not rebuke. 2A man shall eat good by the fruit of his mouth: but the soul of the treacherous shall eatviolence. 3He that guardeth his mouth keepeth his life: buthe that openeth wide his lips shall have destruction. 4The soul of the sluggard desireth, and hath nothing: but the soul of the diligent shall be made fat. 5A righteous man hateth lying: but a wicked man is loathsome, and cometh to shame. 6Righteousness guardeth him that is upright in the way: but wickedness overthroweth the sinner. 7There is that maketh himself rich, yet hath nothing: there is that maketh himself poor, yet hath great wealth. 8The ransom of a man’s life is his riches: but the poor heareth no threatening. 9The light of the righteous rejoiceth: but the lamp of the wicked shall be put out. 10By pride cometh only contention: but with the well advised is wisdom. 11Wealth gotten by vanity shall be diminished: but he that gathereth by labour shall have increase. 12Hope deferred maketh the heart sick: but when the desire cometh, it is a tree of life. 13Whoso despiseth the word bringeth destruction on himself: but he that feareth the commandment shall be rewarded. 14The law of the wise is a fountain of life, to depart from the snares of death. 15Good understanding giveth favour: but the way of the treacherous is rugged. 16Every prudent man worketh with knowledge: but a fool spreadeth out folly. 17A wicked messenger falleth into evil: but a faithful ambassador is health. 18Poverty and shame shall be tohim that refuseth correction: but he that regardeth reproof shall be honoured. 19The desire accomplished is sweet to the soul: but it is an abomination to fools to depart from evil. 20Walk with wise men, and thou shalt be wise: but the companion of fools shall smart for it. 21Evil pursueth sinners: but the righteous shall be recompensed with good. 22A good man leaveth an inheritance to his children’s children; and the wealth of the sinner is laid up for the righteous. 23Much food is inthe tillage of the poor: but there is that is destroyed by reason of injustice. 24He that spareth his rod hateth his son: but he that loveth him chasteneth him betimes. 25The righteous eateth to the satisfying of his soul: but the belly of the wicked shall want. 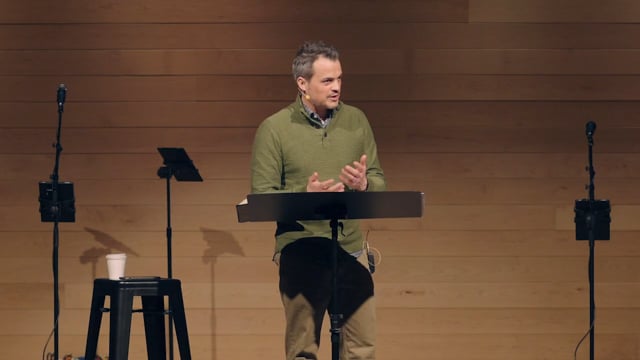