Kathleen Nielson (PhD, Vanderbilt University) is an author and speaker who has taught literature, directed women’s Bible studies, and loves working with women in studying the Scriptures. She directed TGC’s women’s initiatives from 2010 to 2017. She and her husband, Niel, make their home partly in Wheaton, Illinois, and partly in Jakarta, Indonesia, where Niel helps lead a network of Christian schools and universities. They have three sons, two daughters-in-law, and six granddaughters. 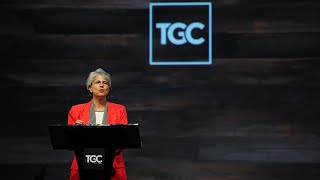